How Forklift Trucks Have Evolved Over the Years 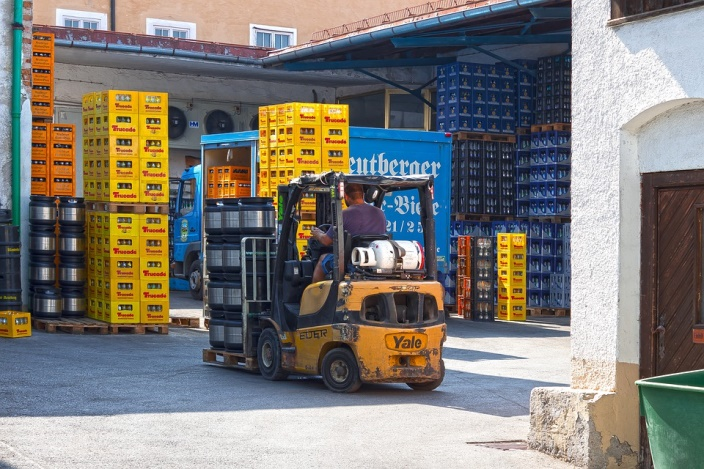 While it may be hard to imagine a world without forklifts today, the truth is that forklifts have only been around for just over a hundred years. And back then, the first forklift models bore little resemblance to the modern forklifts used in warehouses, factories, and at ports and docks today. Today, forklift operators have to get a forklift certification through an accredited training course, but this was not always the case.

Here is a brief history of how forklifts have evolved over the years.

The first forklift was the Tructractor, designed by the Clark Company in 1917 to transport heavy materials around in their factory. Given how much more efficient their operations became thanks to this machine, other people also soon began to put in orders to the Clark Company for their Tructractors. A few years later, the first hydraulic powered lift was added to some of these machines to allow them to lift heavier loads. After the Second World War, production across warehouses saw an exponential increase, so new forklift models were designed to lift loads up to a height of 50 feet. With this development, several safety measures were added to the forklift design, such as a protective cage for drivers to prevent them from falling materials. More such measures were introduced in the 1980s, including improvements in forklift balance.

By the 1960s, forklifts could lift loads up to a staggering 50 feet, and a range of other safety measures was added. Specialized forklifts, specifically designed to work in narrow aisles, started being mass-produced along with battery-powered electric lift trucks.

The 1972 Toyota FB7 was a battery-operated electric forklift that could lift up to 1,500 pounds in loads. The Toyota Company started producing forklifts in the United States in the late 1960s. Forklifts used today can be powered by compressed natural gas (CNG), diesel fuel, electric batteries, gasoline, or liquefied propane gas (LPG). Lift trucks also use a variety of tires: cushion tires for forklifts that are used in indoor warehouses and pneumatic tires (which are tires pumped with air) for forklifts that are used outdoors, such as docks or ports.

Today, forklifts are classified into seven different types, which include:

Sign up for an affordable forklift training course near you 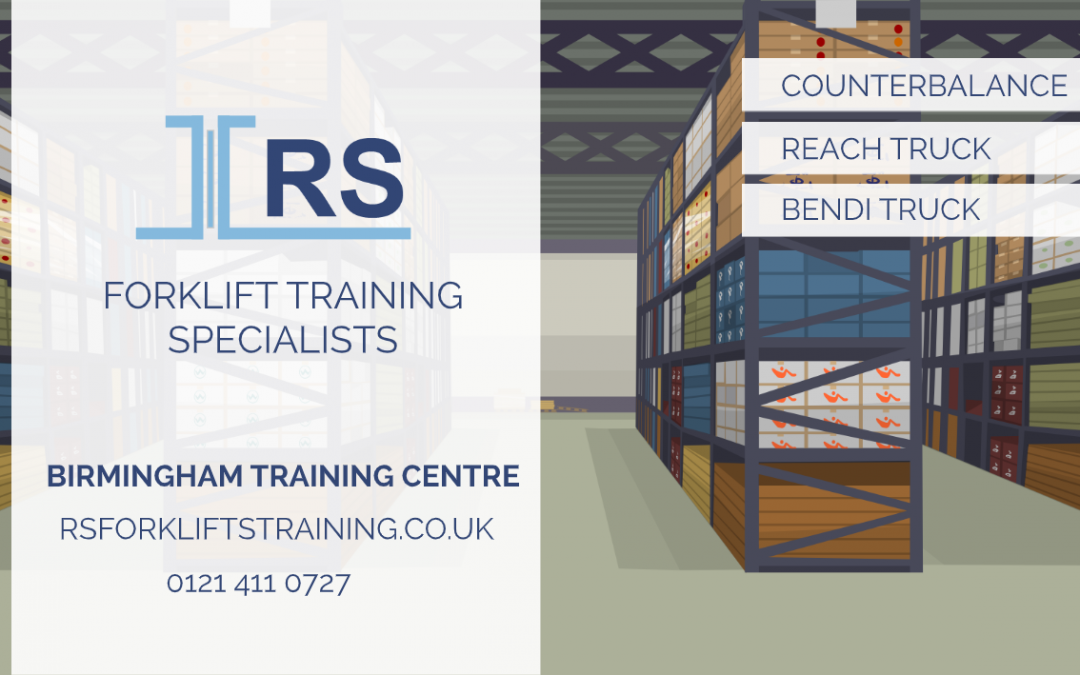 Why is Forklift Training Important for Workplace Safety?

Why is Forklift Training Important for Workplace Safety? Forklift training gives you the skills you need to begin...

Working as a Forklift Operator – Things You Should Know

Your Career as a Qualified Forklift Driver: Things You Should Know Forklift trucks are a common tool used for moving...

Birmingham, The UK – May 11, 2022: Business owners must fulfill their responsibilities for safeguarding their...

If you need forklift training classes or want to learn more about forklift operations, visit us at...

Most Common Factors of Forklift Accidents

Creating a safe working environment begins with knowing the common  factors that leads to accidents.

Send A Message For More Info